Zieluń, 25th may 2021 – In Northern Mazovia, picturesque meanders of the Wkra river, which is protected by its Natura 2000 status, flow by in close proximity to gigantic poultry farms. Here, in the biggest Polish poultry basin, during river rafting, Greenpeace activists spread a huge banner saying “Industrial farms destroy nature”. This was a form of protest against the expansion of industrial farms, which not only is the reason for rapid development of bird flu, but also poses a threat for people and destroys valuable natural areas. 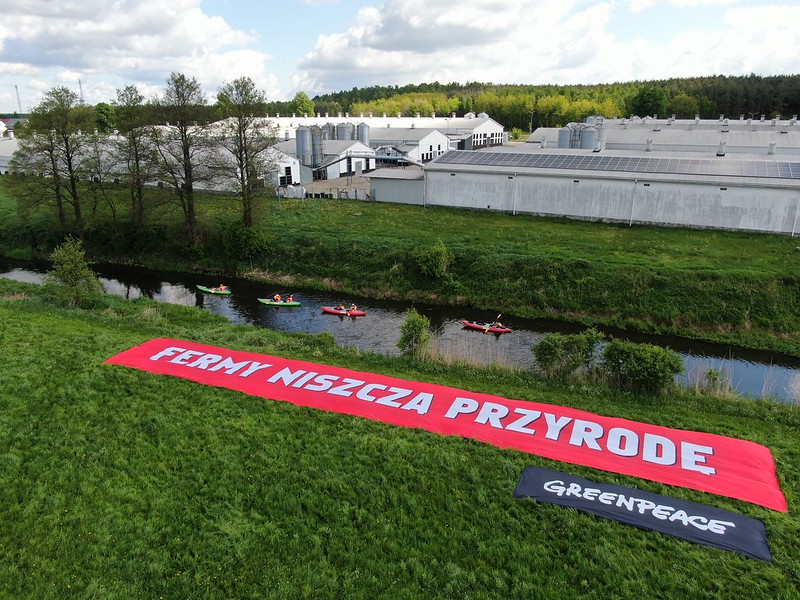 “We're facing the epidemic of industrial farming. This epidemic is responsible for bird flu virus spreading. But even when the disease is over, the problem: excessive industrial farms' expansion, the foul odour related to it, water, soil and air pollution all devastate local unique nature. It blocks the region's development, which could be grounded in its nature's wealth. We demand that Grzegorz Puda, the minister of agriculture, stops the expansion of industrial farms as soon as possible” says Dominika Sokołowska, Greenpeace Poland. 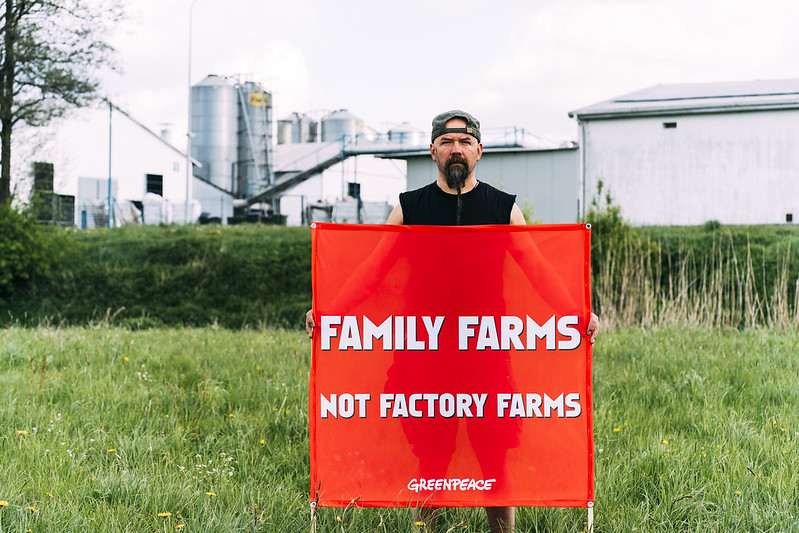 Over 20 million chickens have reportedly already been killed. They could fill up 14 olympic pools. Utilization system of dead birds' bodies is not functional anymore, so an idea of creating massive graves emerged. The locals protest against them. The minister in his speeches focuses mostly on how to mitigate the results of the epidemic and how to throw millions in order to reanimate this harmful business. In this way, he makes it possible for other issues to emerge. It is a must that actions to stop industrial farming are taken and an actual support for ecological farms is shown. 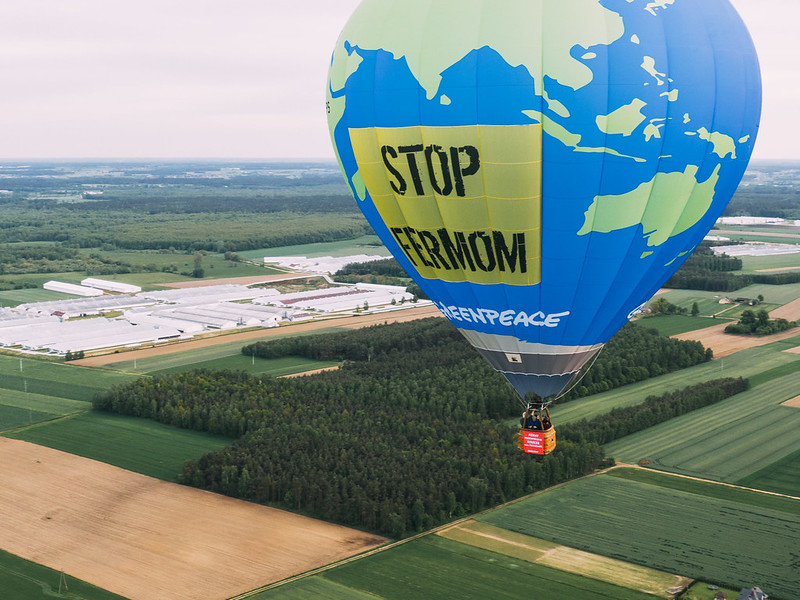 “Bird flu reveals the nightmare of mass industrial farming. It is just a lens that allows us to see better what expansion of factory farming leads to and it’s negative impact on our health and nature. Industrial farms are destroying our future - says.

The agreement on the EU’s common agricultural policy (CAP) between the European Commission, European Parliament and national governments are in the final stages of negotiations. Polish minister of agriculture together with other ministers at the Agriculture Council will discuss the CAP and likely support the proposed agreement which still continues to spend tens of billions of euros on a destructive model of farming. 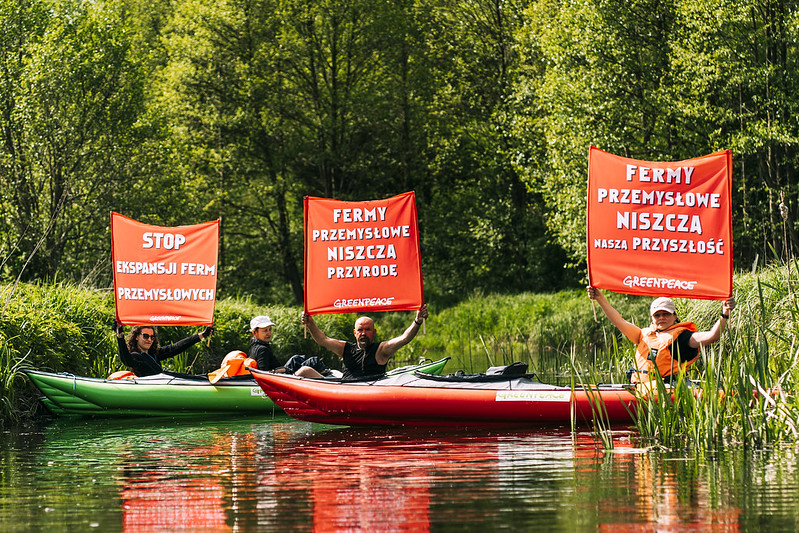 - Despite all promises, the new CAP fails people, small-scale farmers and ecological food production. Politicians have the tools to save us from future disaster, but they chose to continue doing business as usual and support factory farms, not farmers - says.

- Politicians are eager to talk about how agricultural policy supports ecological farming and family farms, but in fact what the new CAP proposes is painting a broken system green and destroying our future.