The European Commission has been urged to urgently clamp down on Bulgaria’s ongoing and major breach of EU rules on sulphur dioxide (SO2) and failure to address super-polluting fossil fuel plants. 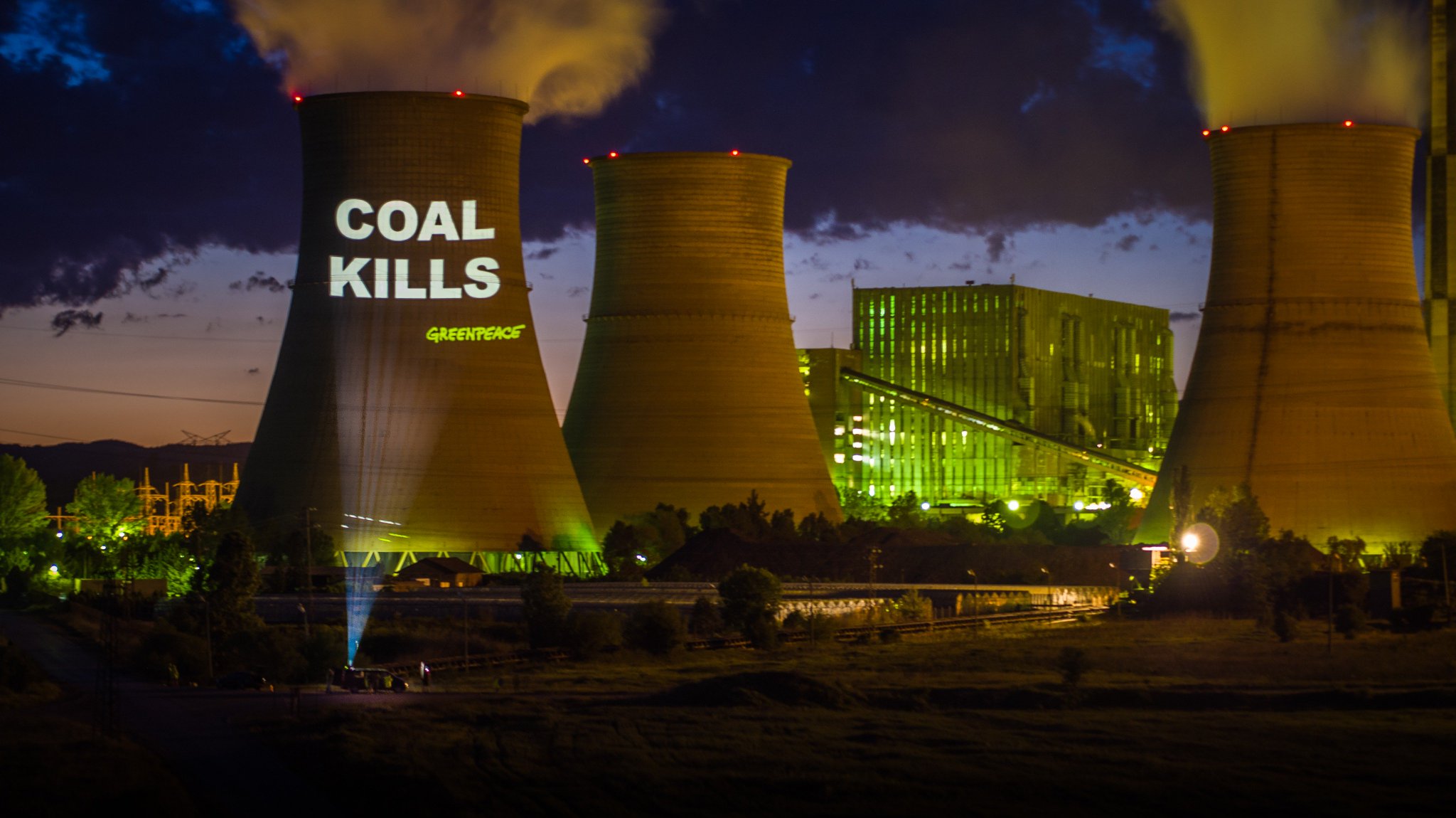 NGOs ClientEarth, Greenpeace Bulgaria and Za Zemiata wrote to the European Commission to raise the alarm.

In 2019, the European Commission referred Bulgaria to the Court of Justice of the European Union for their continuous breach of SO2 limits – it is the only country in the EU still breaching the bloc’s SO2 limits.

As the infringement case enters its final stages, the Bulgarian Government is set to allow several large coal plants, located in the centre of the country’s air pollution hotspot, to emit almost twice as much SO2 than is allowed under European Union law.

The NGOs have today sent a letter to the European Commission exposing this striking contradiction. The letter contains damning evidence that Bulgarian authorities are not taking sufficient measures to reduce the severe SO2 pollution, giving permits away without taking the overall pollution into consideration.

The NGOs say it is yet another reason the country’s government must embrace the inevitable move beyond coal.

Meglena Antonova, a campaigner for Greenpeace Bulgaria, said: “Instead of focusing on a plan that would rid the country of toxic sulphur dioxide, the Bulgarian government is doubling down on its efforts to keep old polluting plants alive, even in the middle of a Commission infringement procedure. This is directly threatening people’s health.”

Dominique Doyle, a lawyer at environmental law charity ClientEarth, said: “The only way the Bulgarian government can get a handle on its sulphur dioxide problem is to clean up the country’s coal plants. Instead, it has very specifically allowed three plants to emit huge amounts of SO2 indefinitely. No country, in all conscience, can allow its citizens to breathe such polluted air.”

In 2019, the Bulgarian government granted state-owned Maritsa East 2 indefinite permission to emit SO2 above the EU limits. At the end of 2020, the government announced it would allow a similar relaxation of the rules for two more coal plants in the region: Contour Global Maritsa East 3 and AES Maritsa East 1. A fourth plant, Brikel, has submitted a similar application but a decision has not been made. In their letter, the NGOs demand scrutiny of these decisions by the EU.

Sulphur dioxide presents health threats in its pure state, but health impacts also arise when SO2 reacts with other air pollutants to produce fine particulate matter (PM2.5). Exposure to SO2 and PM2.5 has been linked to a host of health problems including respiratory problems, heart and lung disease and even dementia.

Analysis of NASA data by Greenpeace India and CREA ranks Bulgaria as the top EU country for SO2 pollution - number 21 in the world overall.

One of the biggest coal-fired power stations on the Balkan Peninsula – state-owned Maritsa East 2 – was given permission in 2019 to emit almost double the specific European Union limit for SO2 set by the Industrial Emissions Directives.

ClientEarth, Greenpeace Bulgaria and Za Zemiata have long fought for better air quality and a move beyond coal in Bulgaria. They have supported a range of legal actions over Maritsa East 2’s permit to pollute, unlawful State aid, waste burning in coal plants and access to justice for individuals and NGOs to challenge air quality plans. They also help to defend those who are set to lose their homes to coal expansion.