Vienna, ‌1 ‌December 2021‌ - A "groundbreaking decision for the protection of nature and climate" the environmental protection! Greenpeace welcomes the stop of the Lobau freeway project, announced today by climate minister Leonore Gewessler. The cancellation gives the starting signal for a genuine traffic turnaround in Austria. The end of the Lobau tunnel secures the unique habitat of the Danube Floodplain National Park for future generations. The climate-damaging northern part of the project, which would irretrievably destroy Vienna's most fertile soils, will also be completely reworked. Greenpeace is now demanding that Vienna's Mayor Michael Ludwig also drops the completely oversized city road and immediately expands public transportation. 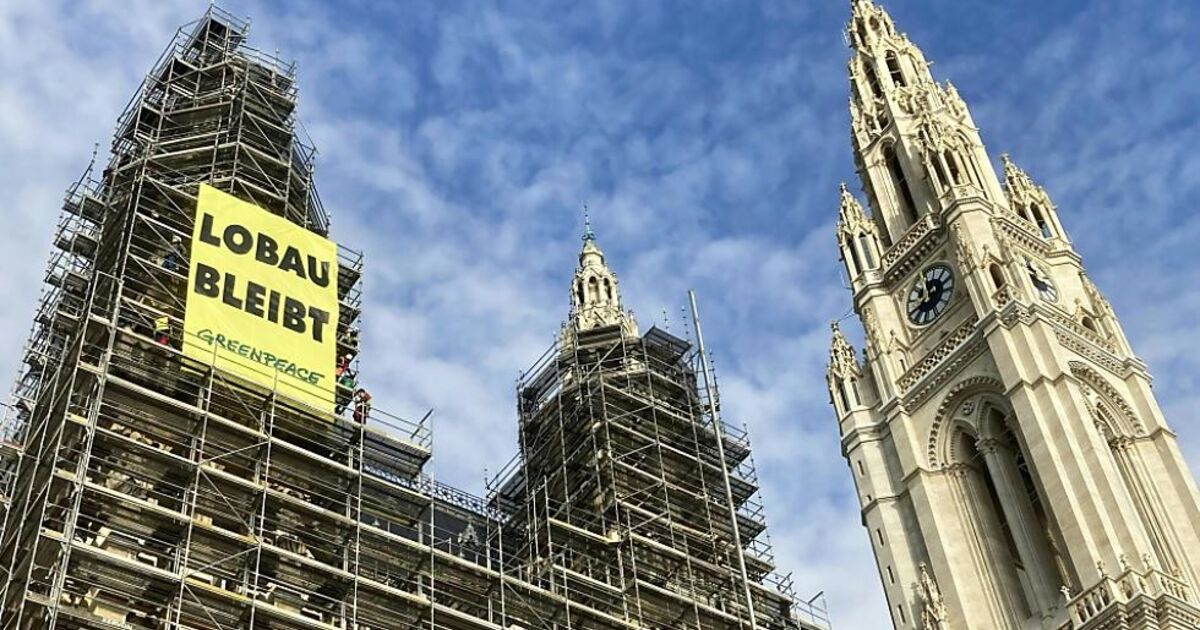 "The end of the Lobau highway is a victory of reason and science over a mentality that is out of date. With her decision, Climate Minister Leonore Gewessler heralds a new era: the protection of climate, nature and fertile soils receives the status in political decisions that it must have in view of the acute climate and species crisis," Greenpeace managing director Alexander Egit welcomes the rejection. And he continues: "The end of the Lobau freeway is a success for nature and the climate. And it is a success for the numerous young climate activists who have been fighting against this mad project for months and years - from the occupation of construction sites in Vienna to the occupation of City Hall by Greenpeace activists." 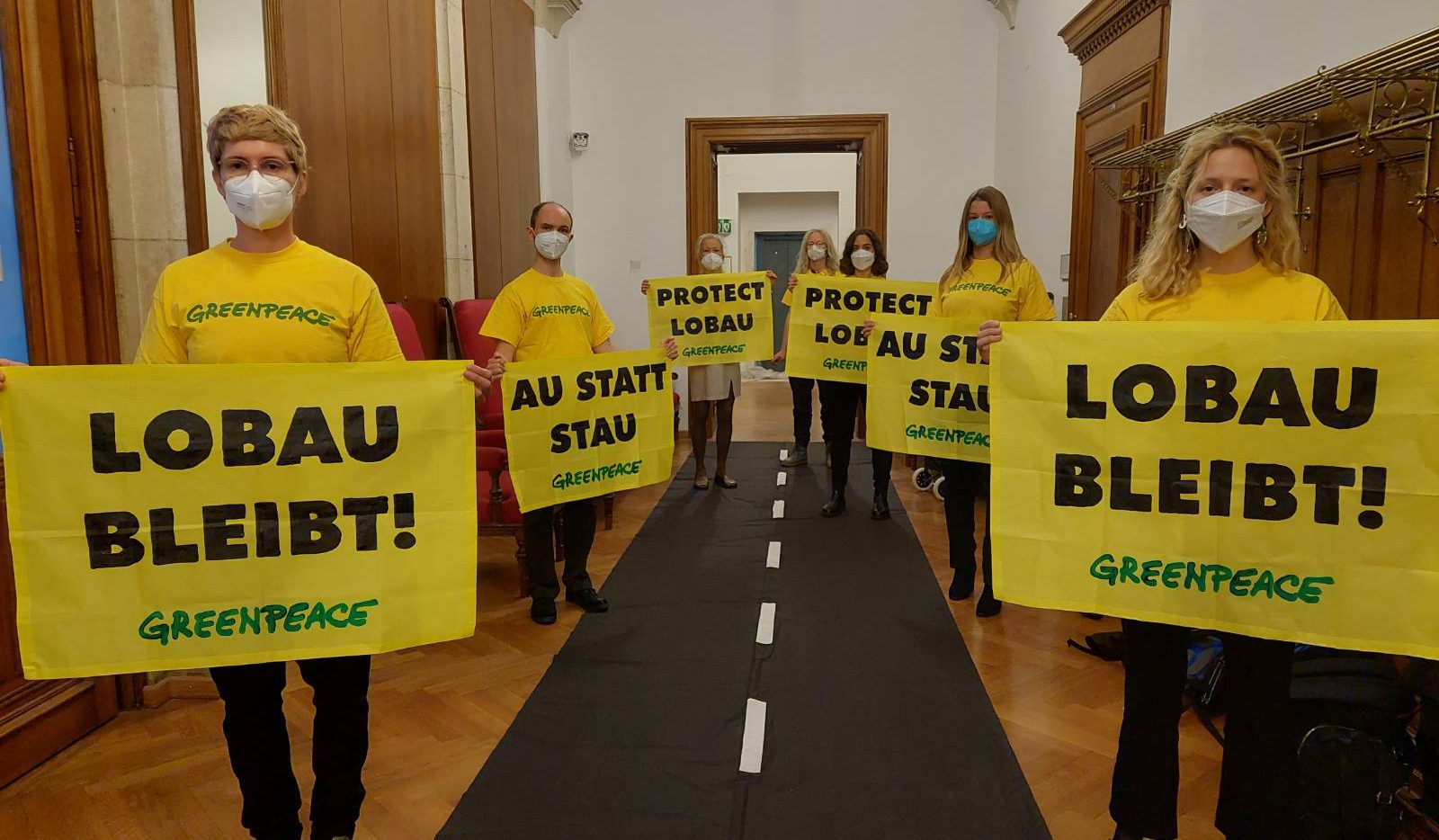 Greenpeace has been fighting against the climate and nature-destructive mega-project Lobau freeway for years. In 2006, activists from the environmental protection organization occupied the Lobau for the first time for several weeks to protest against test drilling by ASFINAG. In recent months, the environmental protection organization has stood side by side with the young climate protection movement and committed citizens' initiatives against the city road and the Lobau freeway: Greenpeace activists occupied, for example, the City Hall in Vienna in the summer, called the "13th City Walk - The Road to Doom" into being, on which they informed about the drastic threat to the Lobau through the planned tunnel construction, and they support the squatters in the Lobau protest camp. 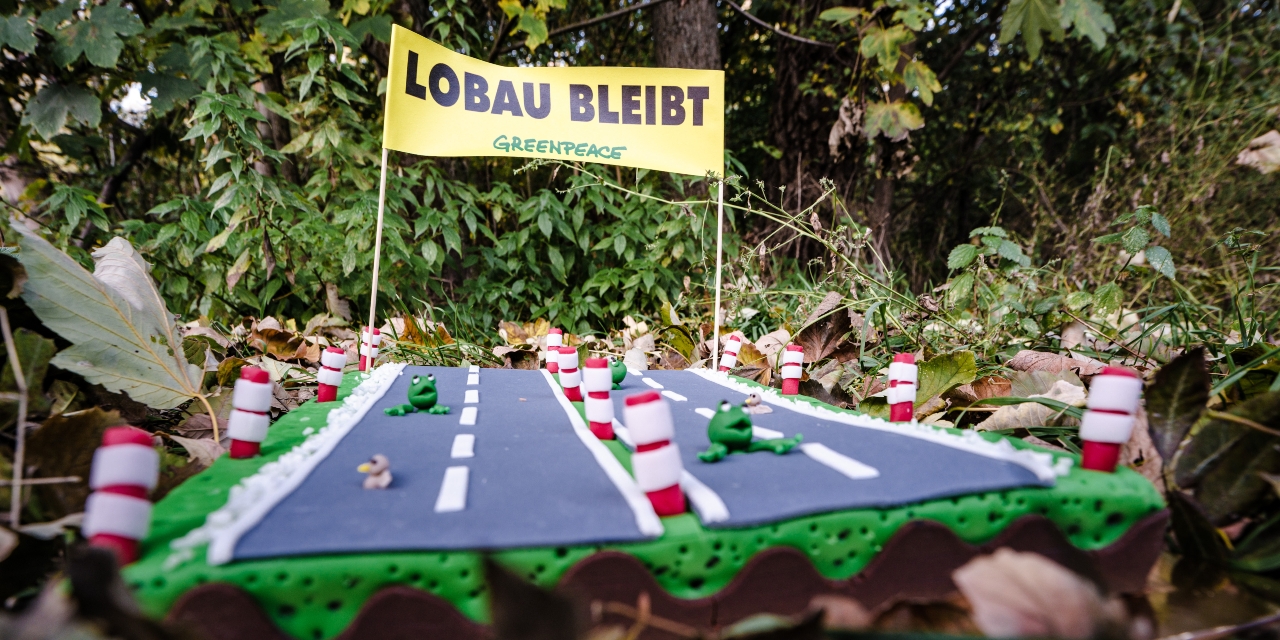 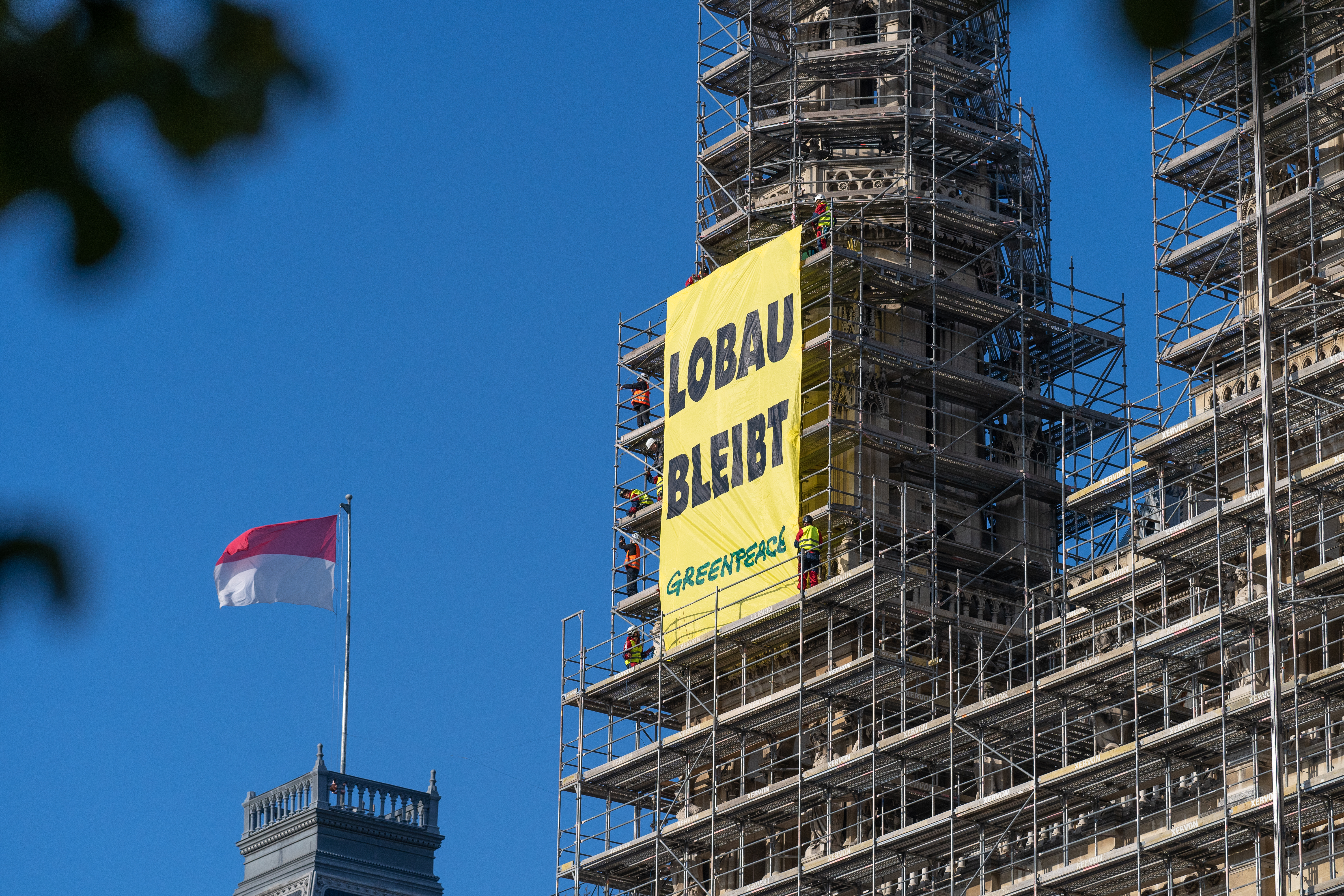 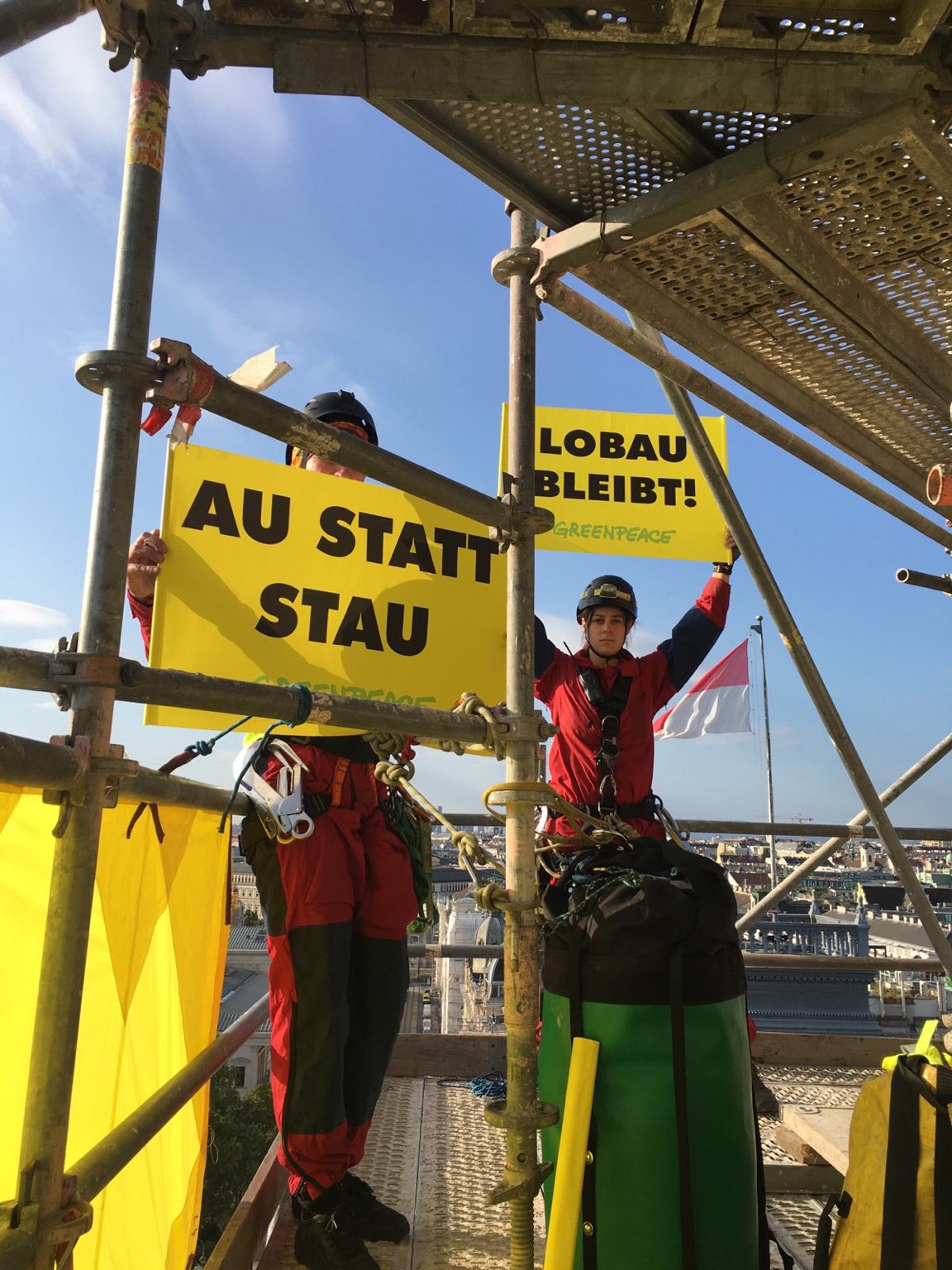