After the slovenian government adopted a decision to release the regulation of the prices of petroleum products, the share of Petrol – the biggest energy company in Slovenia, whose main business is trading in oil derivats – rose on the stock exchange. The media outlet Necenzurirano.si reports that the government’s decision could bring financial benefits to the Minister of the Environment, Andrej Vizjak. Since March of this year, he has bought 415 Petrol shares worth EUR 120,000 at the time of purchase (additionally to 80 shares already owned), making him one of the biggest minority shareholders of the company. The national Securities Market Agency has initiated proceedings against Minister Vizjak on suspicion of misuse of insider information. 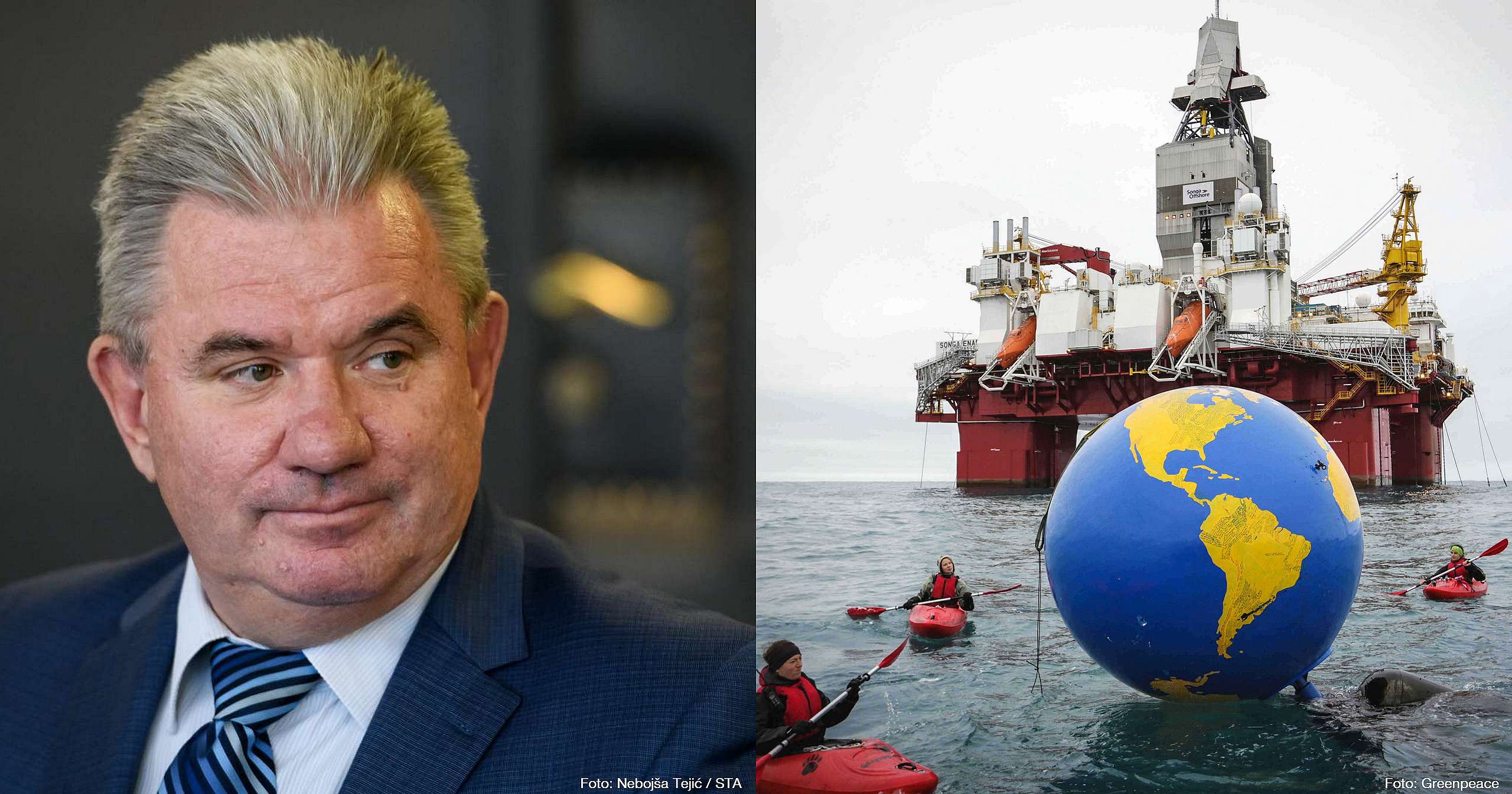 Greenpeace Slovenia is drawing attention to the overlooked environmental conflict of interest in this story. Namely, Minister Vizjak leads the national environmental and climate policies, which also have an impact on the operations of oil traders, while at the same time having a financial interest in the oil business.

“Slovenian government has a minister of environment who earlier this year bought € 120,000 worth of shares of an oil trading company Petrol. The Ministry of Environment sets environmental standards and regulations that can impact oil businesses. Furthermore, climate policy that would be in line with commitments of the Paris Climate Agreement requires complete decarbonisation and an end to the oil trade, which poses problems for the oil industry. So the question is, how can environmental policies be run by someone who has a direct financial interest in the success of the oil industry? Can we really expect someone with a financial interest in oil to drive the creation of ambitious state policies to decarbonise and abandon fossil fuels and thereby damage his own assets? The financial involvement of Slovene´s environmental minister with the oil industry is a clear conflict of interest, which raises serious doubts about the ability of Minister Vizjak to perform his public duty and put the long term benefits to the environment and people´s lives before his own personal financial interest."