Freedom of press in Poland is under threat 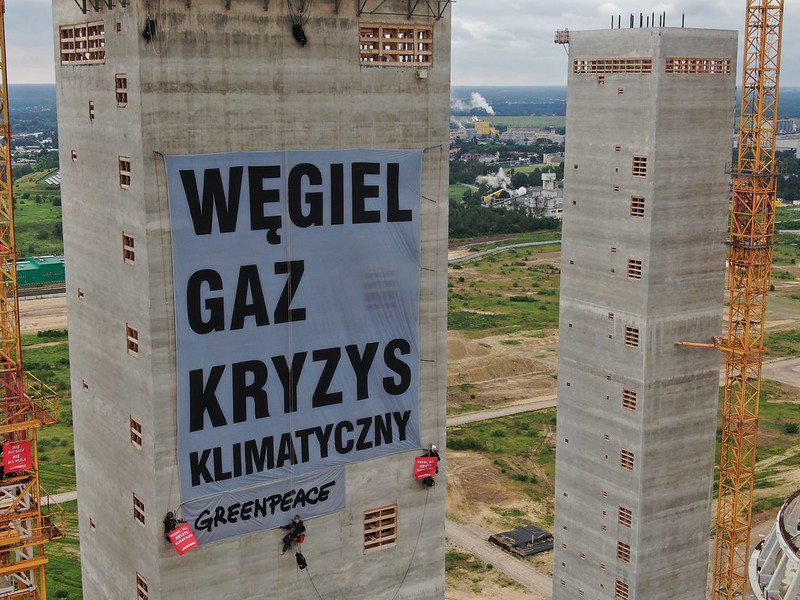 The Polish government seems to be following the steps of the Hungarian government by taking over media outlets in big numbers to shrink and suffocate free media.

“This move by the Polish government is a direct threat to press freedom in Poland. This threatens not only democracy, but also climate action. Orlen is one of the biggest climate polluters in Poland. What good can possibly come from a fossil fuel giant with a huge carbon footprint seizing control of a big media corporation? We should all be concerned about this as a free press plays a crucial role in holding politicians and corporations to account”, said Marek Józefiak, Media and Policy officer at Greenpeace Poland.

The move has also some further potential negative consequences as 500 websites with around 17 million people outreach, give the government big potential for using Big Data and tracking of citizens. 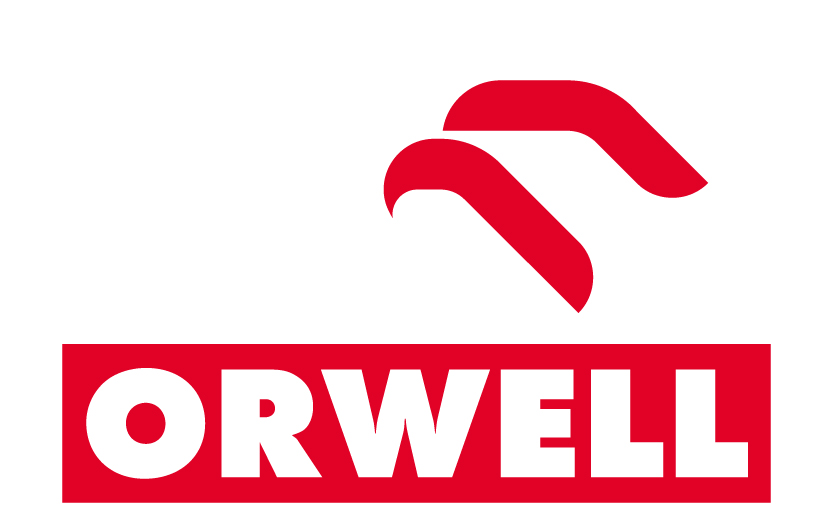