We need green cities for a green planet!

We need green cities for a green planet!

Zagreb, May 11, 2021 – Today at Zagreb Hippodrome, as part of the organization’s #GreeningTheCity campaign, Greenpeace activists lifted a 27-meter hot-air balloon featuring planet Earth carrying the message "Green city for a green planet". By doing so, they stressed the importance of greenery in cities in fighting climate change. The occasion was also used to publicize responses by leading Zagreb mayor candidates to a Greenpeace appeal for a greener Zagreb. 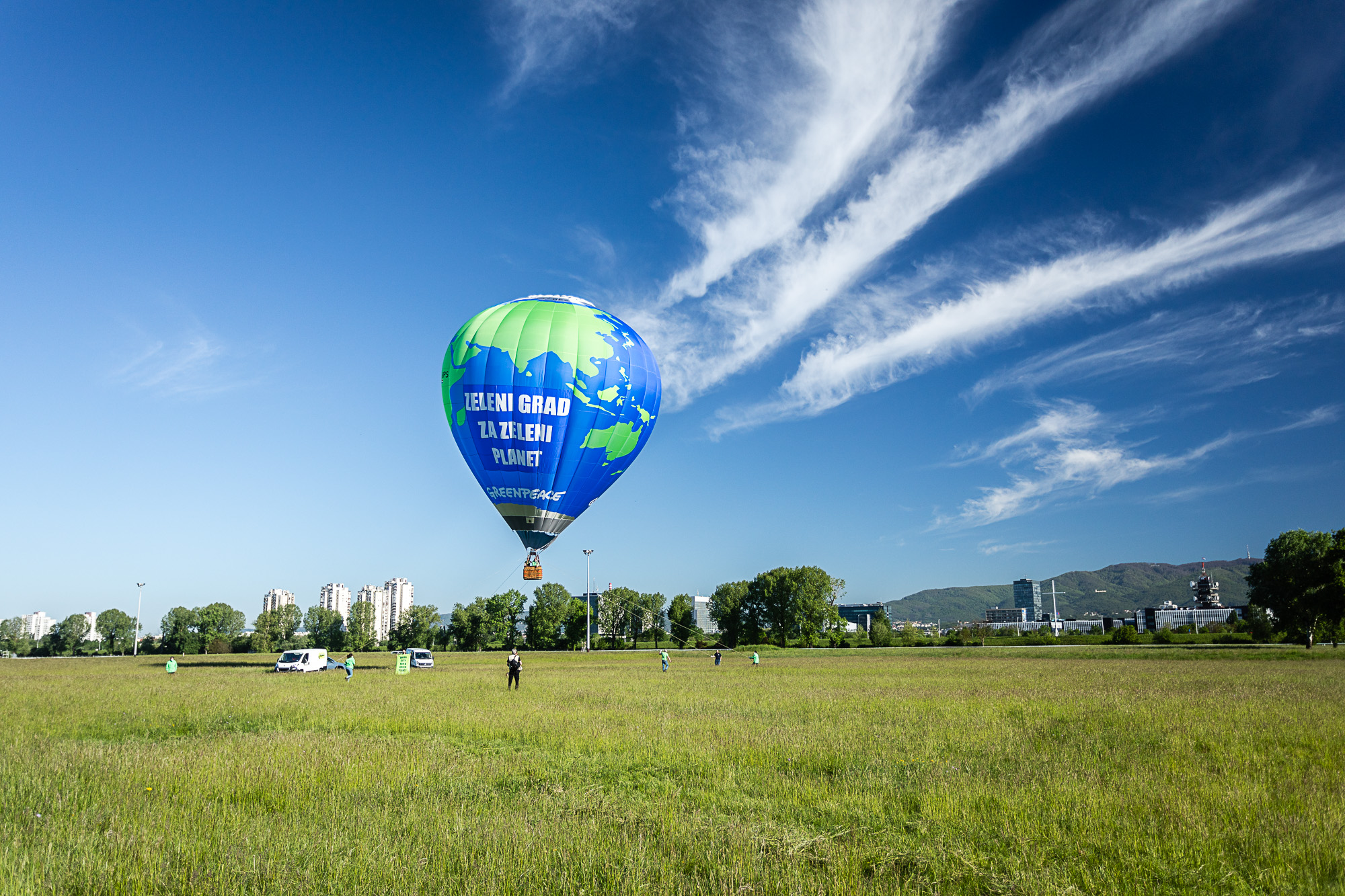 According to the UN, 55% of the world's population lives in cities today, and projections show that this share will increase to as much as 68% by 2050. Keeping existing and creating new green areas is imperative because they contribute to the mitigation of and adaptation to climate change, while increasing biodiversity, improving air quality, reducing noise levels and generally improving the quality of life in the city. This has been especially evident during the pandemic, when many gathering places have been closed, said Ivan Gregov, Greenpeace Croatia campaigner.

Unless there is a global turnaround in mitigating climate change, by the end of the 21st century Zagreb and this part of Europe can expect a rise in temperature up to as much as 4.5 °C. The European Environment Agency places Croatia among the European countries most affected by climate change with regard to GDP, with financial damages in recent years amounting to about 300 million euro a year. Research by the Zagreb Faculty of Science has shown that a higher degree of construction and urbanization brings higher temperatures so that, for instance, measurements by Croatian Meteorological and Hydrological Service (DHMZ) turn higher temperatures at central weather station Grič than those at Maksimir Park station. 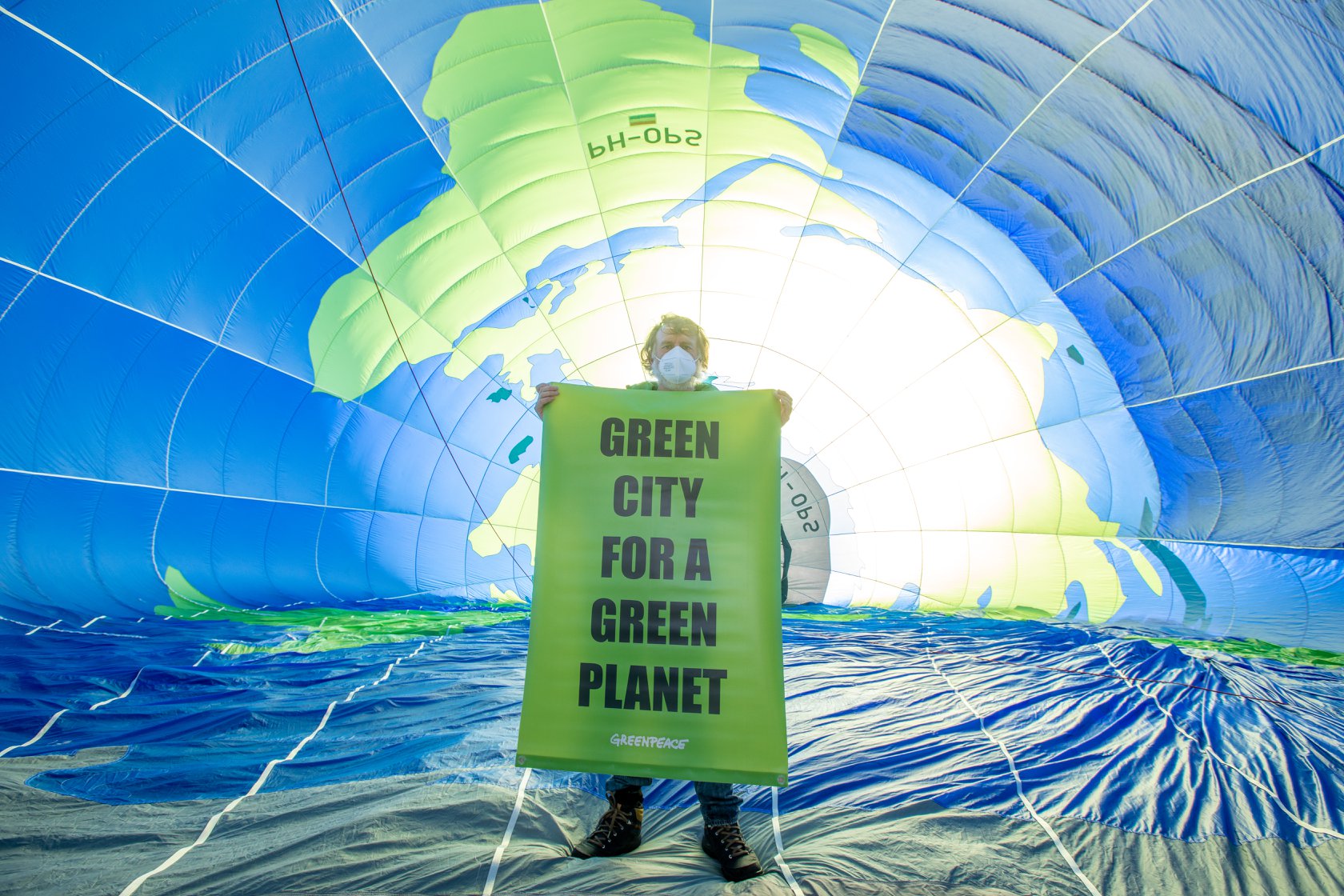 In its Appeal for a Greener Zagreb, Greenpeace demands protection of the existing green areas, introduction of new greenery and citizen participation in this process as much as possible. The questionnaire was sent to candidates for mayor who, based on the latest polls, were supported by at least 2 percent of citizens. Most of those who responded said that they agreed with all Greenpeace demands. Only Filipović (HDZ) and Pavić Vukićević (BM365) did not provide answers. You can see the contents and results of the survey here. 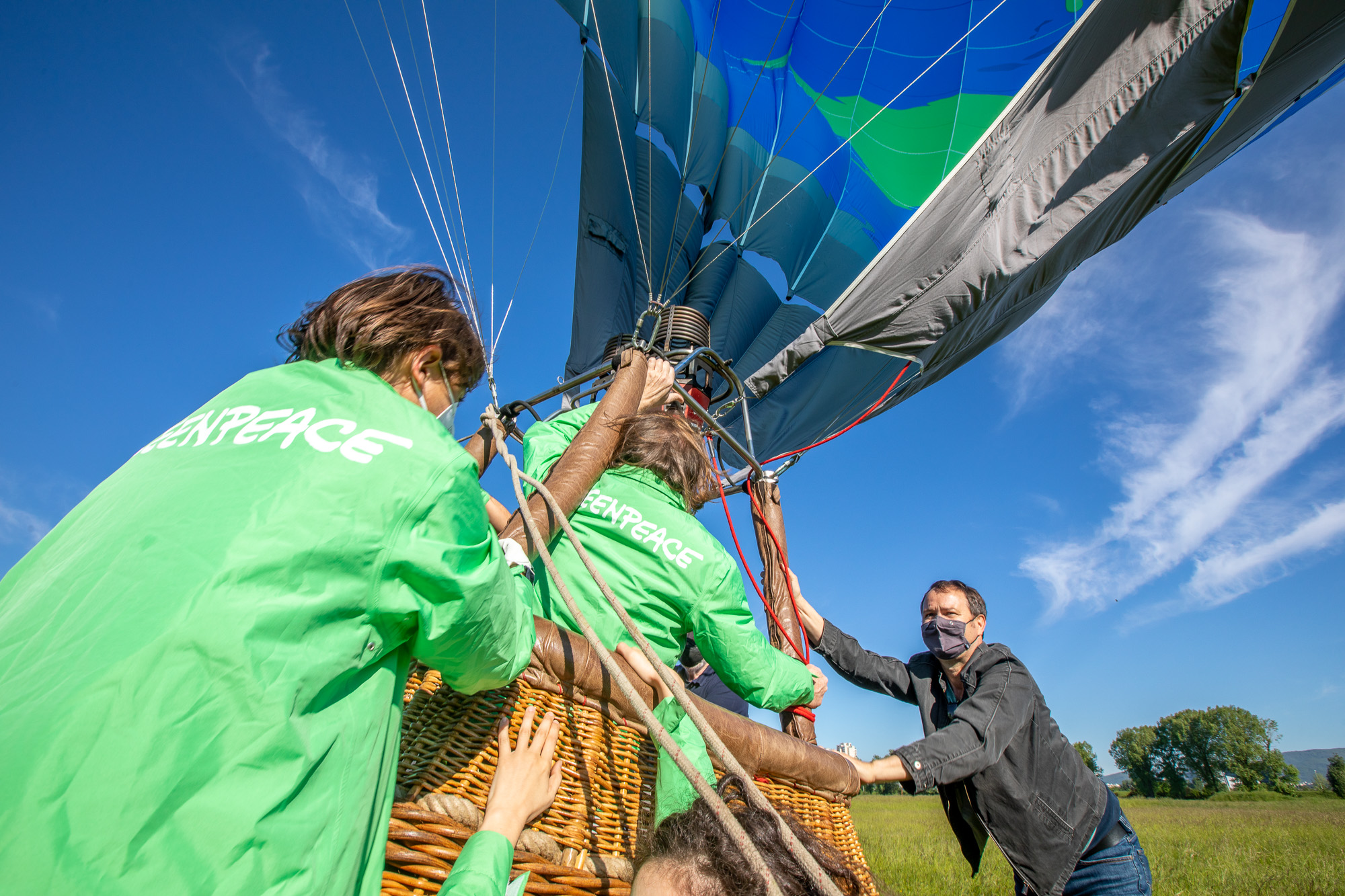 Six of the eight candidates responded to our appeal affirmatively. We will monitor the work of the future city administration and, no matter who wins, we will be reminding them of their commitments. Greenery and green infrastructure in Zagreb is extremely important and we all have to address it today and think long-term because it is very clear that climate change is a reality in Croatian cities, and we already feel its consequences, Gregov added. 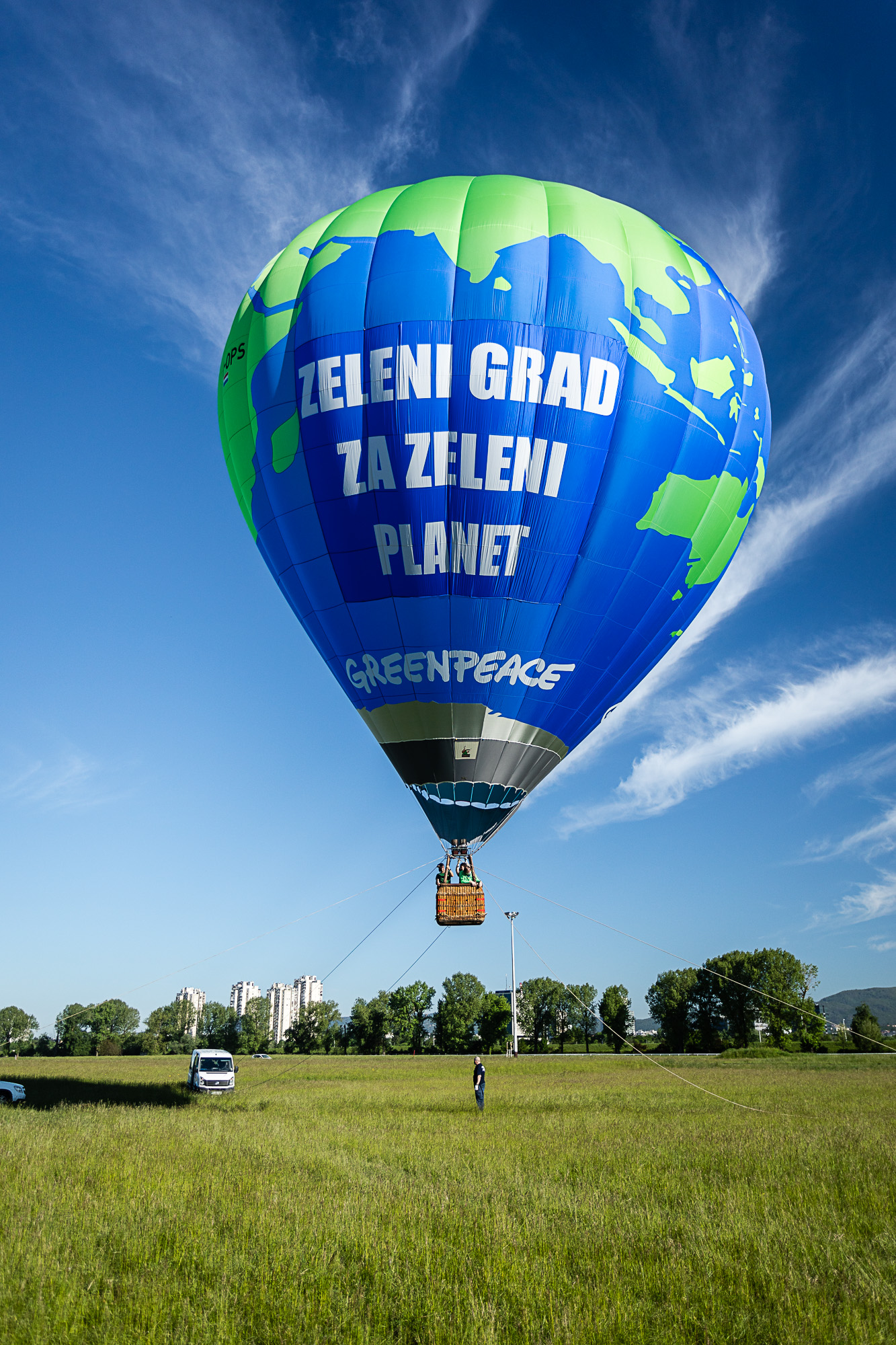 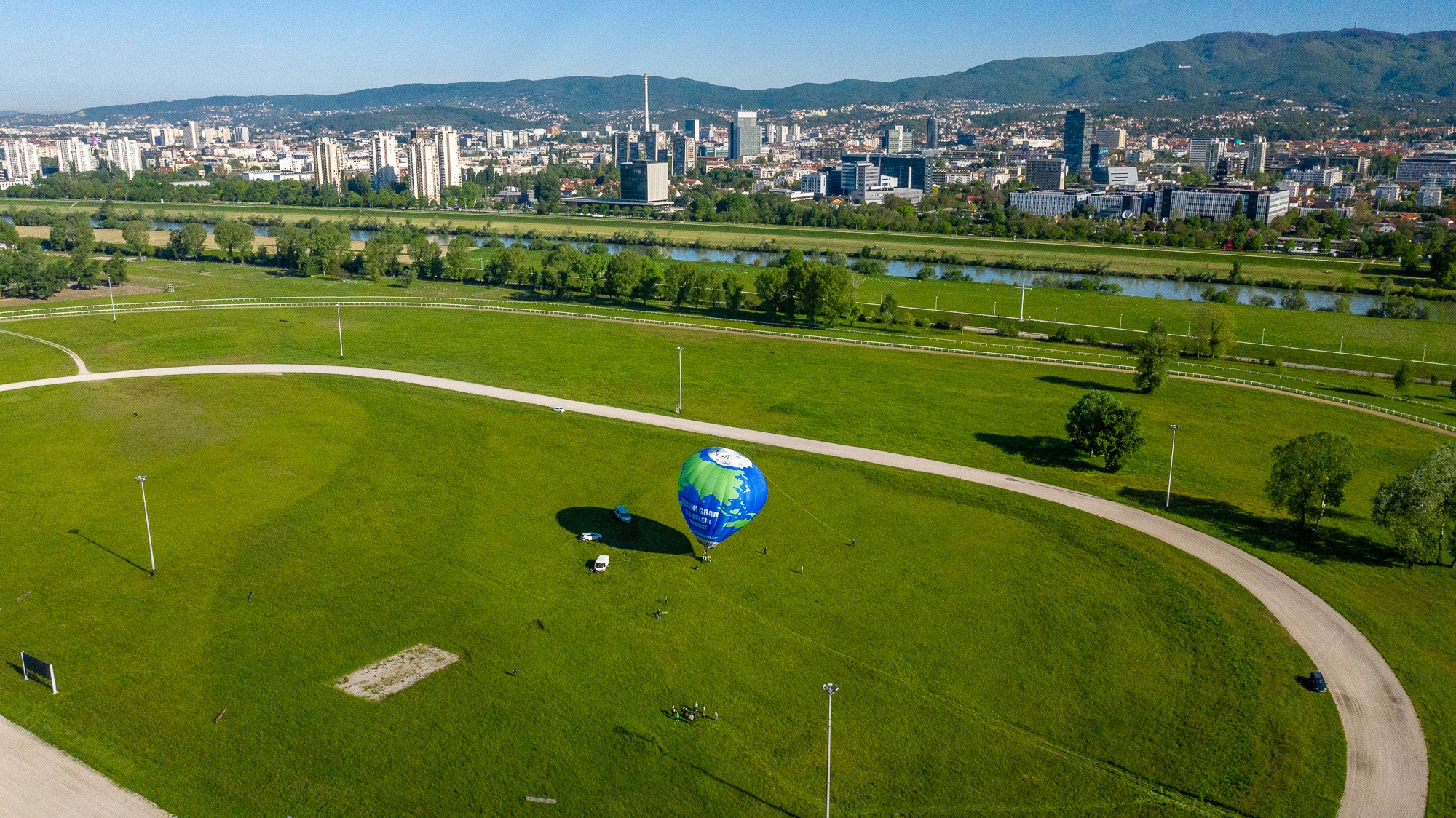