The Hungarian government’s new emergency decree practically abolishes previous restrictions on felling forests in general, and especially in protected areas. The decree has sparked huge public outcry. The controversial law suspends some existing nature protection rules to ensure firewood for the next heating season to tackle skyrocketing gas prices and uncertain Russian gas deliveries. However, such a relaxation of environmental rules will only make Hungary more vulnerable to the effects of climate change and will deepen the ecological crisis further. Greenpeace Hungary, WWF, and other green organisations are demanding the Prime Minister, Viktor Orbán, to withdraw the government decree, and instead, invest in renewables and energy efficiency. 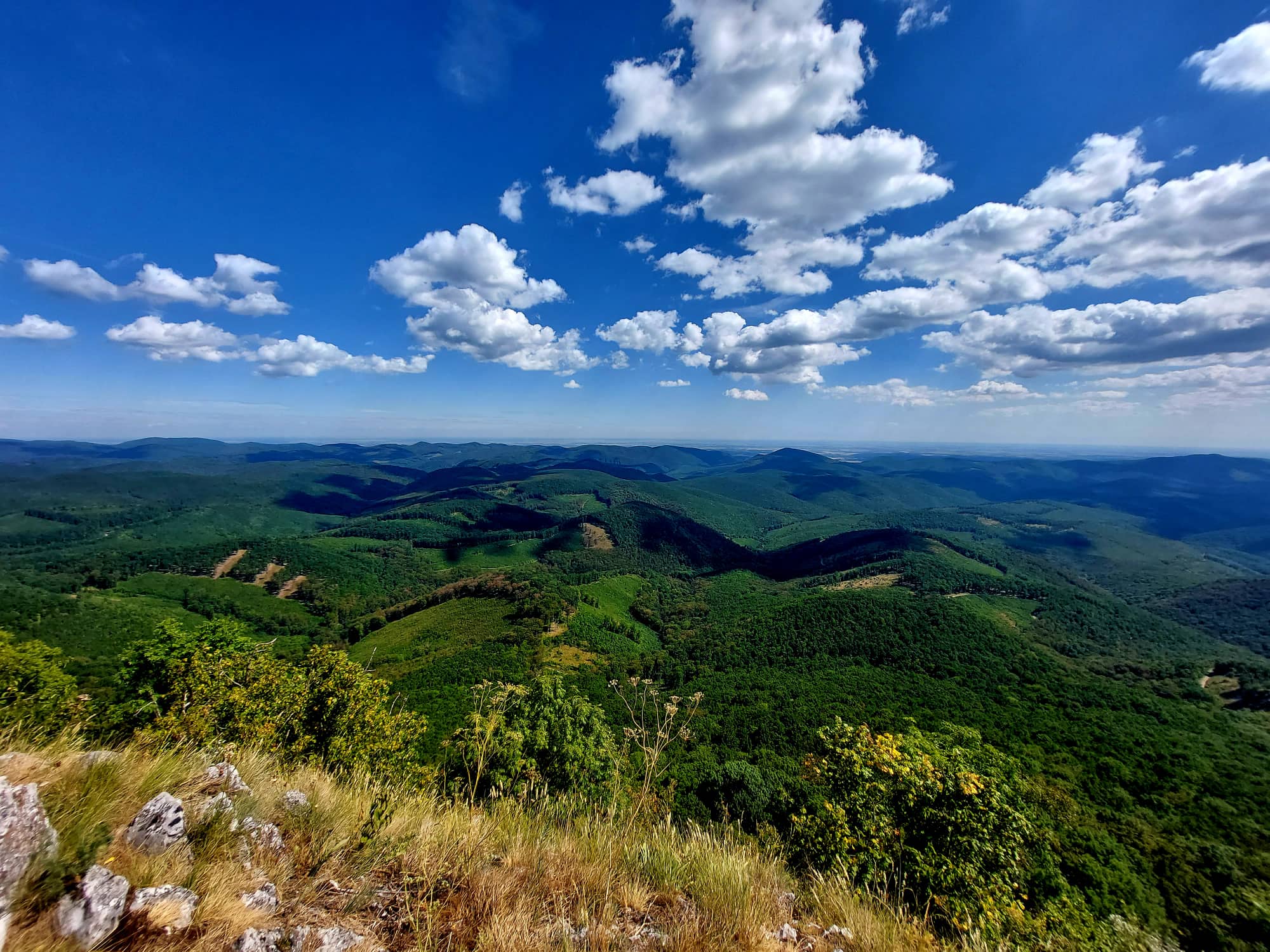 The Hungarian government is relaxing the rules on logging to ensure firewood in its new emergency government decree, issued on 4 August. Energy emergency was already declared by the government in July 2022 in response to supply Russian oil and gas disruptions and skyrocketing energy prices in Europe.

- allows logging during the period when it is necessary to protect protected species (e.g. nesting period);

- removes the requirement to replant native trees in protected areas;

- removes the requirement of waiting with logging until the planned felling age for oak and beech forests is reached, which can be up to 20 years earlier;

- removes all restrictions on cutting roads for timber transport in the forest.

On the threshold of an ecological and climate disaster, the Hungrian government’s decree poses a clear threat to the country's most valuable forests and is causing extreme destruction to wildlife. In addition, it makes Hungarians more vulnerable to the effects of climate change, for example by worsening the impacts of future droughts the country is facing.

In the meantime, the Hungarian government has also instructed schools to check if they can switch to wood from gas for their heating, indicating that firewood should replace gas in the upcoming heating season wherever this is possible.

However, the idea of using forest wood to replace Russian fossil fuel imports for heating is not only disastrous for the environment, it is also not a credible energy alternative. Already in April 2022, more than 500 scientists warned the European Council that burning wood is carbon-inefficient. In addition, the calorific value of freshly felled firewood is low (at least 8-10 months are necessary to get the wood dry suitable for burning) and burning wet wood pollutes the air and contributes to particulate pollution that already kills 307 000 people in the EU every year, and about 13 000 Hungarians. Firewood in Hungary is typically burnt in poorly efficient stoves and in outdated mixed-fuel boilers, which guarantees wasteful overuse and even greater air pollution.

To tackle the energy crisis, environmental organisations in Hungary are demanding the government to withdraw the decree, and instead devote enough resources to support renewable energy and energy efficiency investments in the country in the following ways:

The green organisations claim that the government must ensure that everyone has access to and can afford at least the minimum fuel needed for comfort, but without cutting down the remaining protected forests and burning them. Forest preservation and restoration are key for climate neutrality. Reducing our energy use and transitioning to renewables provide the right answer to both the energy crisis, and the climate and ecological crisis.