Vienna, ‌15 ‌December 2021‌ - The Austrian climate and human rights movement and one involved scientist criticize the threat of lawsuits against individuals, citizens' initiatives and civil society organizations as a massive violation of their human rights. The City of Vienna sent letters to dozens of activists, threatening with legal action amounting to millions of Euros. Amnesty International Austria Executive Director Annemarie Schlack warns of the impact and societal harm of restricting the right to freedom of expression and free science. A joint press conference was held with representatives of Greenpeace, Südwind, Fridays For Future, the Youth Council (Jugendrat), System Change Not Climate Change and scientist Barbara Laa, all of whom affected by the city's threats, 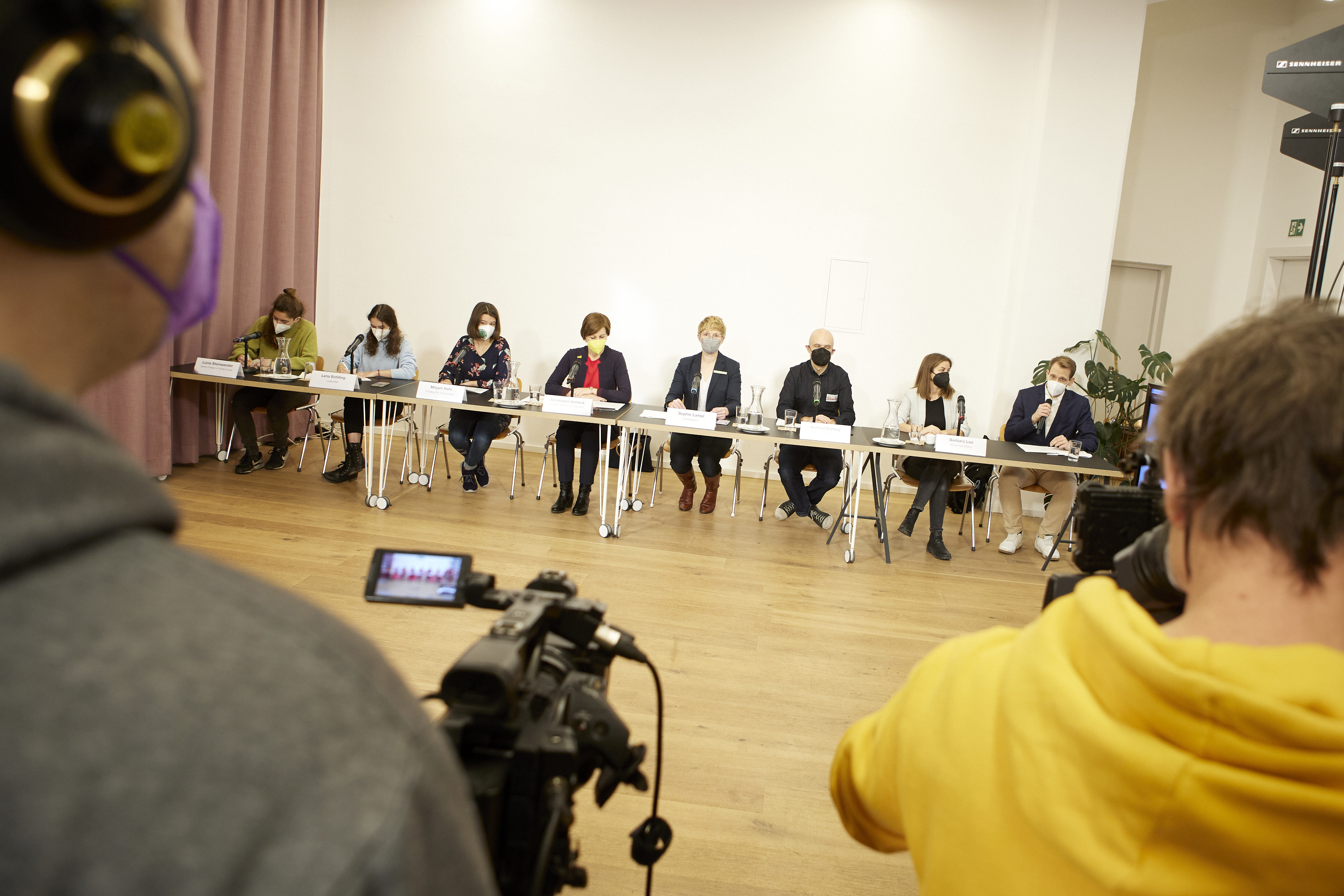 The climate and human rights movement unitedly calls on Vienna’s Mayor Michael Ludwig as well as City Councillor Ulli Sima to immediately withdraw the intimidation letters and demands an apology to those affected. Mayor Michael Ludwig and City Councillor Ulli Sima must immediately start a dialogue at eye level and with a factual basis for discussion. For this, the climate movement sets a deadline of 48 hours.

Annemarie Schlack, Executive Director of Amnesty International Austria: "The City of Vienna has massively violated the right to freedom of expression with these intimidation attempts. We know those so-called "SLAPPs" - Strategic Lawsuits Against Public Participation - from other governments or companies. Such lawsuits are intended to create an increasingly hostile environment for critical voices in society because of their deterrent effect. Silencing people who report or speak out on important issues in the public interest impairs public discourse. This additionally curtails people's right to access information and civic participation." 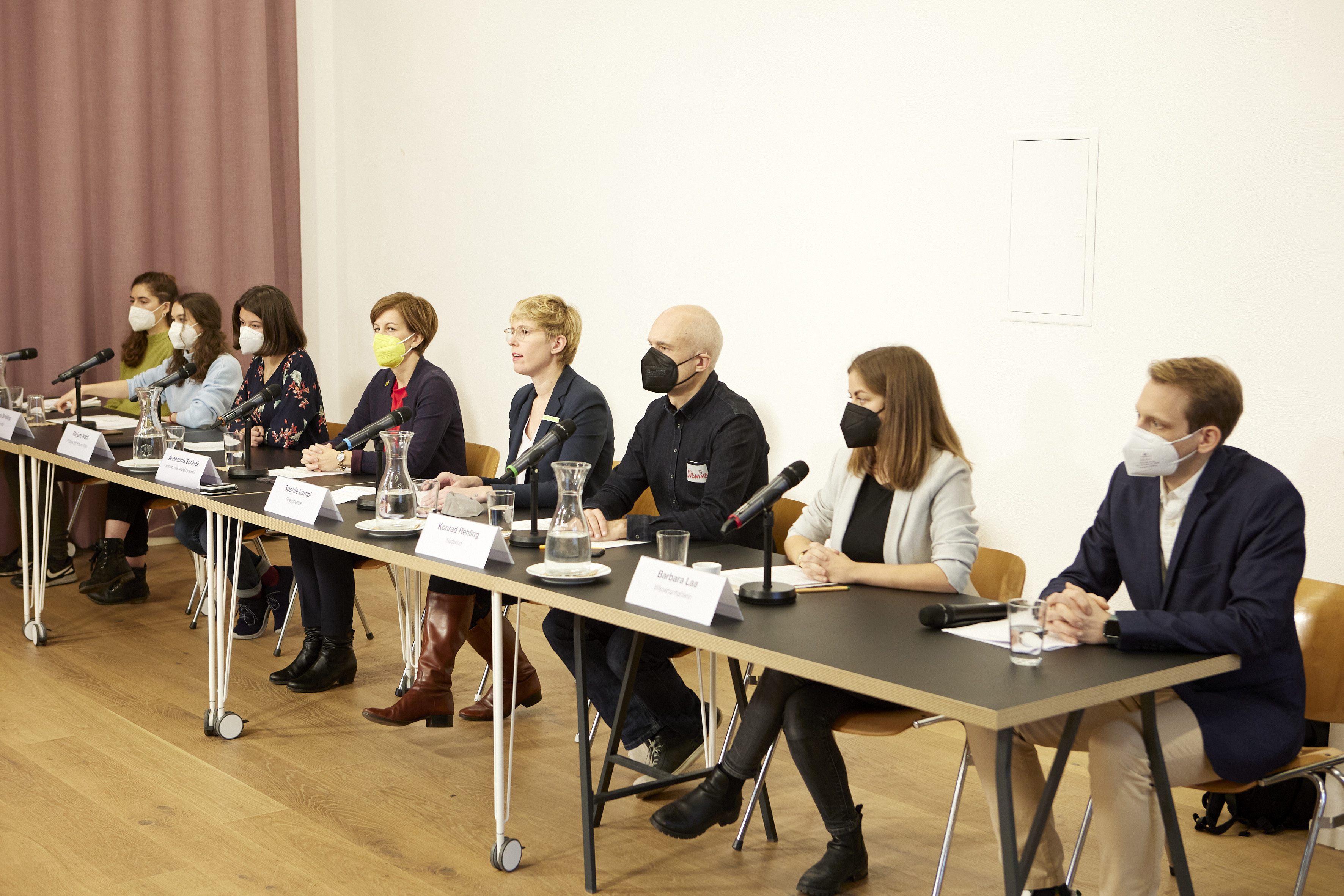 Sophie Lampl, Programme Director of Greenpeace Austria, also sharply criticises the City of Vienna's treatment of the young people who have been protesting for months against the construction of the Lobau highway and the city highway: "The City of Vienna is trying to silence critical voices with threatening letters. This is a scandal in a constitutional state. An authority proceeding with lawsuits threatening children and young people who campaign for climate protection is unprecedented for functioning democracies. I demand a public apology from Mayor Michael Ludwig and City Councillor Ulli Sima to the young climate activists and all others who have been threatened."

Despite the adverse circumstances, the young representatives of the climate movement show their determination not to be intimidated: "It is frightening that the City of Vienna, as a self-declared 'climate model city', even targets and tries to intimidate children who want to protect the climate - but we will not be intimidated," makes Lena Schilling from the Jugendrat clear. Mirjam Hohl from Fridays For Future Vienna adds: "The protests against these mega road construction projects in Vienna are about nothing less than our future. As long as the SPÖ Vienna sticks to its climate-destroying concrete policy, we have no choice but to continue protesting loudly for real climate protection and sustainable transport solutions." Lucia Steinwender from System Change not Climate Change: "Social democracy with its history should know that protest for a fairer world is bitterly needed. The SPÖ must now decide whether they want to be on the right side of history." 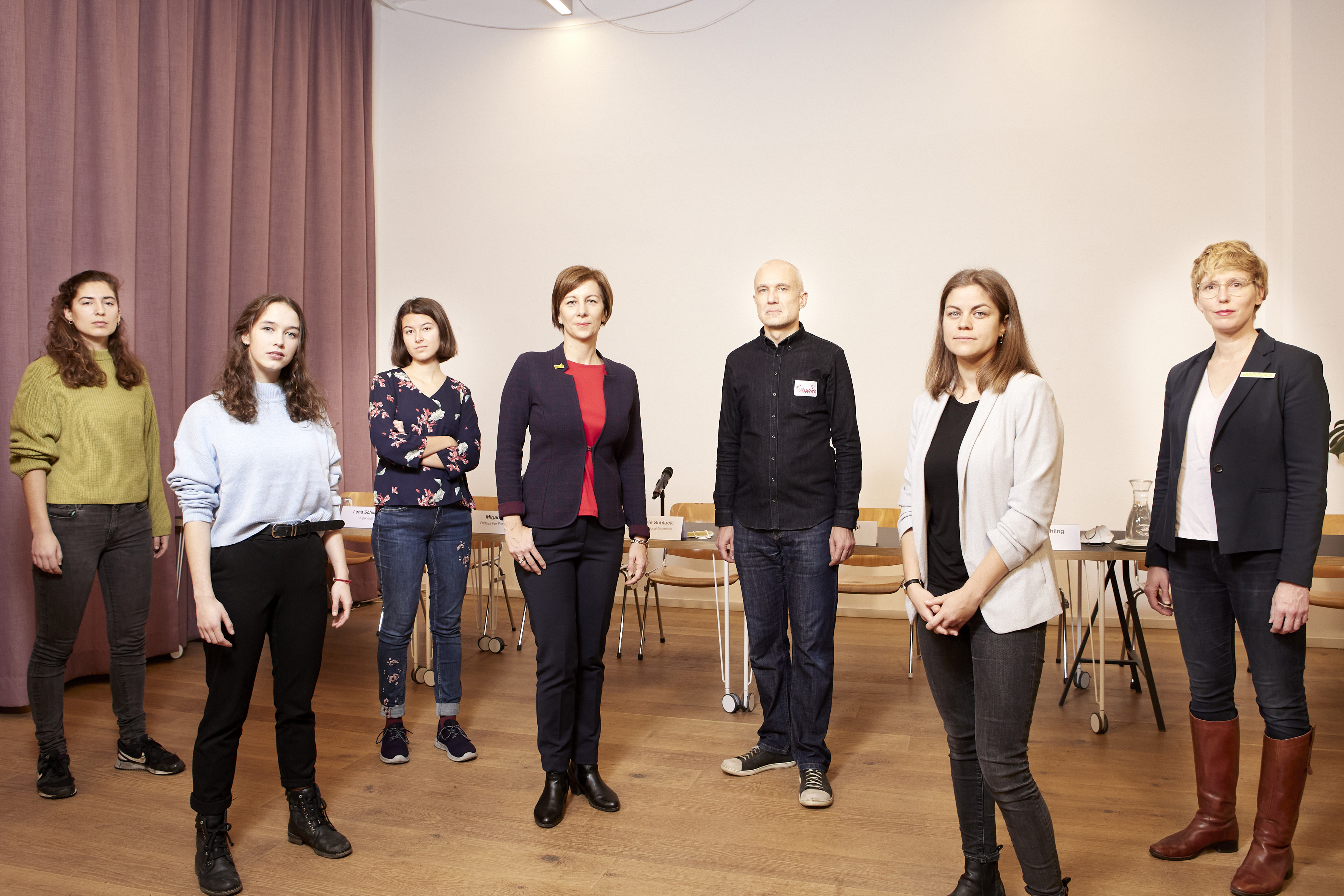 The letters of intimidation, sent by lawyer Hannes Jarolim and sharply criticised by Amnesty International, are clearly aimed at silencing critical voices - which is obvious considering the wide range of organisations and individuals affected. For example, an employee of the human rights organisation Südwind, who was never even on site at the protest camps, and the scientist Barbara Laa also received a letter. "A core concern of Südwind is to strengthen young voices in political decision-making processes. The fact that we are being threatened with letters from the city for our commitment for more political participation is unworthy of a democracy and must be set right immediately. Instead of intimidating young people and keeping them away from politics, the City of Vienna must enable real youth participation and immediately start a dialogue at eye level," demands Südwind Managing Director Konrad Rehling.

Scientist Barbara Laa also warns against the intimidation attempts: "As a scientist, I see it as my task to point out solutions and climate-friendly alternatives to completely outdated and obsolete urban planning. I have done this publicly and will continue to do so. To be threatened with legal action by the City of Vienna for this is a clear transgression of the politically responsible, which I strongly condemn."

Recording of the Press Conference